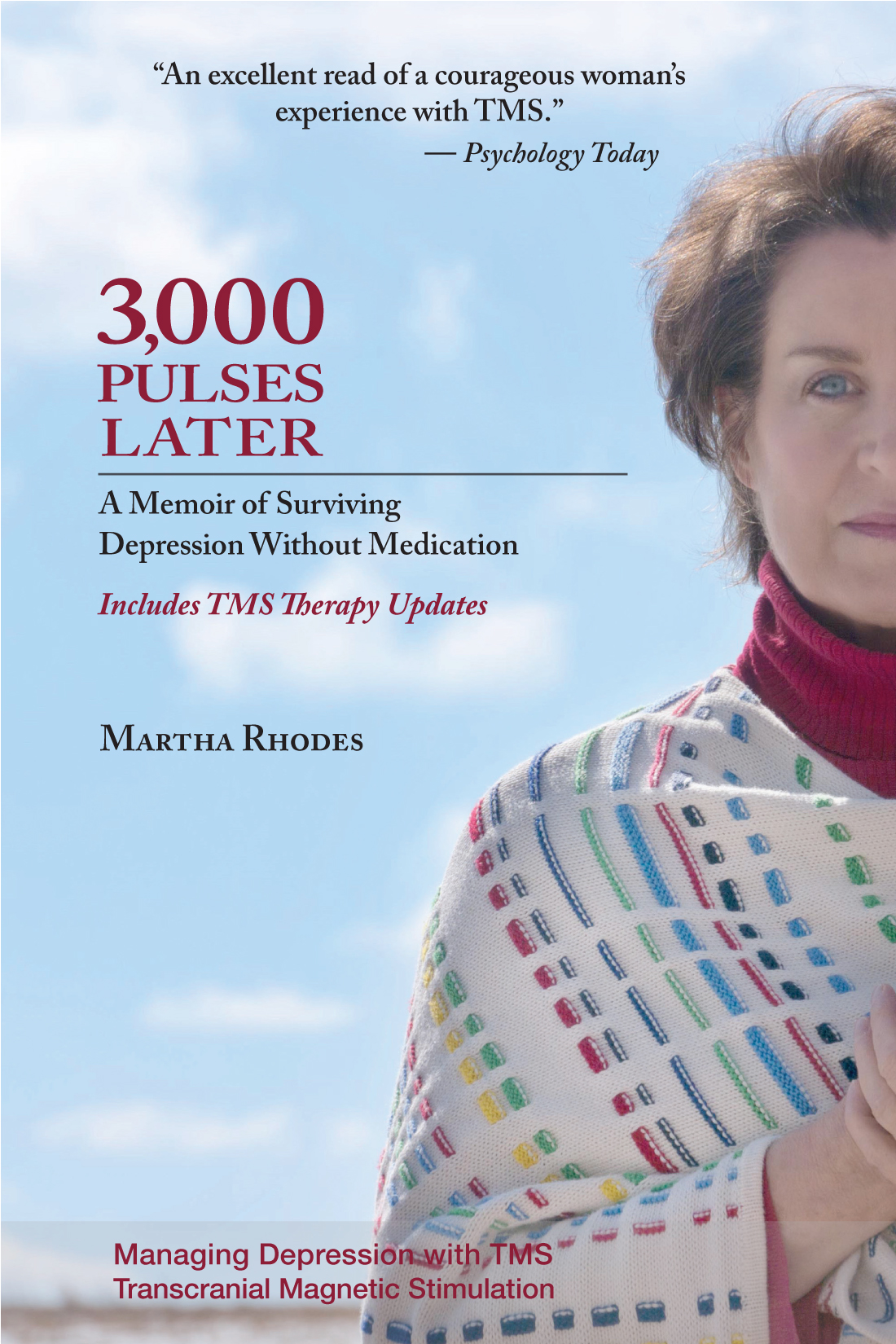 A Memoir of Surviving Depression Without Medication

“I want to create more awareness that depression is a chronic medical illness—especially treatment resistant depression—and encourage patients to find the therapy that works for them because there are new, viable alternatives to traditional treatments.”

Rhodes was one of the catalysts for getting TMS therapy covered by insurance (commercial payers and Medicare) in all fifty United States. She has appeared internationally in the United Kingdom where she spoke in Wales and in England at the University of Nottingham’s Institute of Mental Health’s official TMS launch. This event was attended by patients, members of the UK National Health Service, and researchers from Nottingham, Oxford, and Cambridge Universities and provides the most recent example of increasing international acceptance of this highly successful therapy. The growing interest in Rhodes by the medical community and the public—both here in the U.S. and abroad—serves to provide a growing audience for the book while more significantly, the book helps spread the word about this highly effective therapy.

Martha currently devotes her time as a TMS Patient Advocate to patients and health care professionals who contact her from throughout the United States, and from as far away as Europe, South America, Canada, The Middle East, Australia, South Africa, and India through emails.

She is a featured contributor on the premier TMS patient community website. She is also on the Patient Advisory Council for Neuronetics Neurostar Advanced Therapy and the Hartford Healthcare/Institute of Living Patient and Family Advisory Council.

Although a nagging sadness clouded even the happiest days of my life, I’ve managed to pull off a successful career as a senior-level executive in some of the largest NY City advertising agencies. I have a loving 45-year marriage and have raised two amazing children. That’s the good news.

Here’s the bad news: With what appeared to be a perfect life, no one could have been more surprised than I was to end up in a hospital emergency room due to a self-inflicted drug and alcohol overdose. It was obvious that the antidepressant medication I had been taking and assumed was working had failed me.

Then a miracle happened. I discovered a magazine ad for Transcranial Magnetic Stimulation with the headline: “Treat Depression Without Medications”. I made an appointment with a psychiatrist to learn more and to see if I was a likely candidate for TMS. The verdict was “yes”. 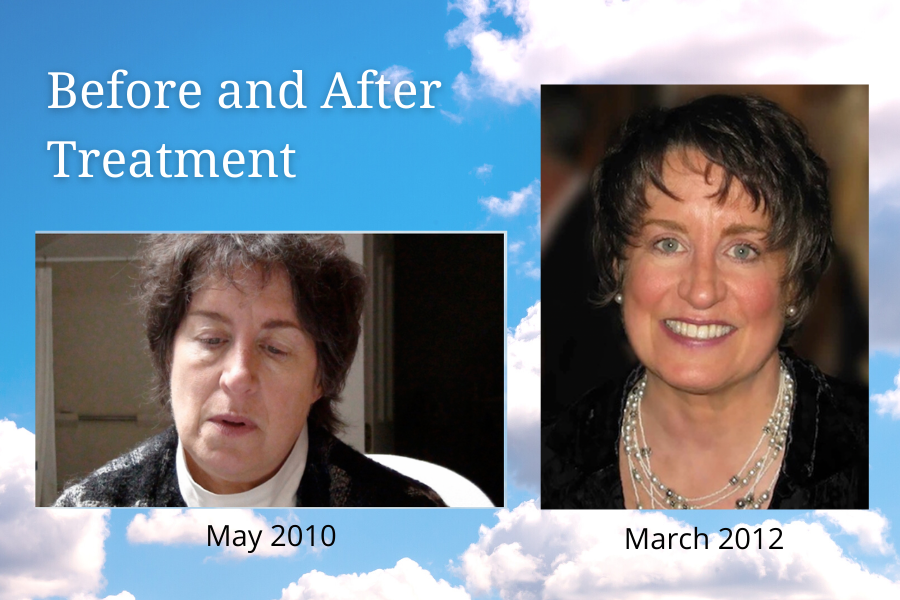 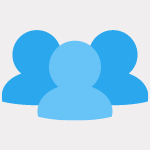 *16 million people are affected by depression each year 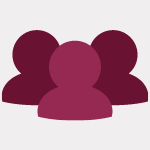 *6.7% of all adults suffer from depression 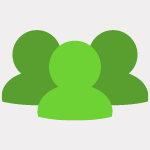 *Depression is the 2nd leading cause of disability

Transcranial Magnetic Stimulation is a mouthful to say, but if you break it down, it accurately describes what TMS actually does. It’s most commonly used to treat people who have not found relief through traditional medication treatments. You probably have a lot of questions about this revolutionary treatment, such as…

What is Treatment Resistant Depression?

In layman’s terms, Treatment Resistant Depression, aka Refractory Depression, is a diagnosis in the DSM-V (the Psychiatrists’ Bible for all diagnoses) that indicates a patient is not responding to psychopharmaceutical medications. The diagnosis usually follows at least one, although most patients go through several antidepressant medications for the full dosages and durations.

For more information on this condition go to:

Martha Rhodes’s first job out of college was working for the production director of a Boston publishing house which set her on a road to understanding how “the ink gets on the paper”. She is familiar with the creative process, project management, and production in addition to online/digital production, which led her to become the founder of Pushpin Press, a start to finish book planning service.

We Want to hear from you!